Tandoori Cooking—What It Is, How It’s Done, and the Benefits 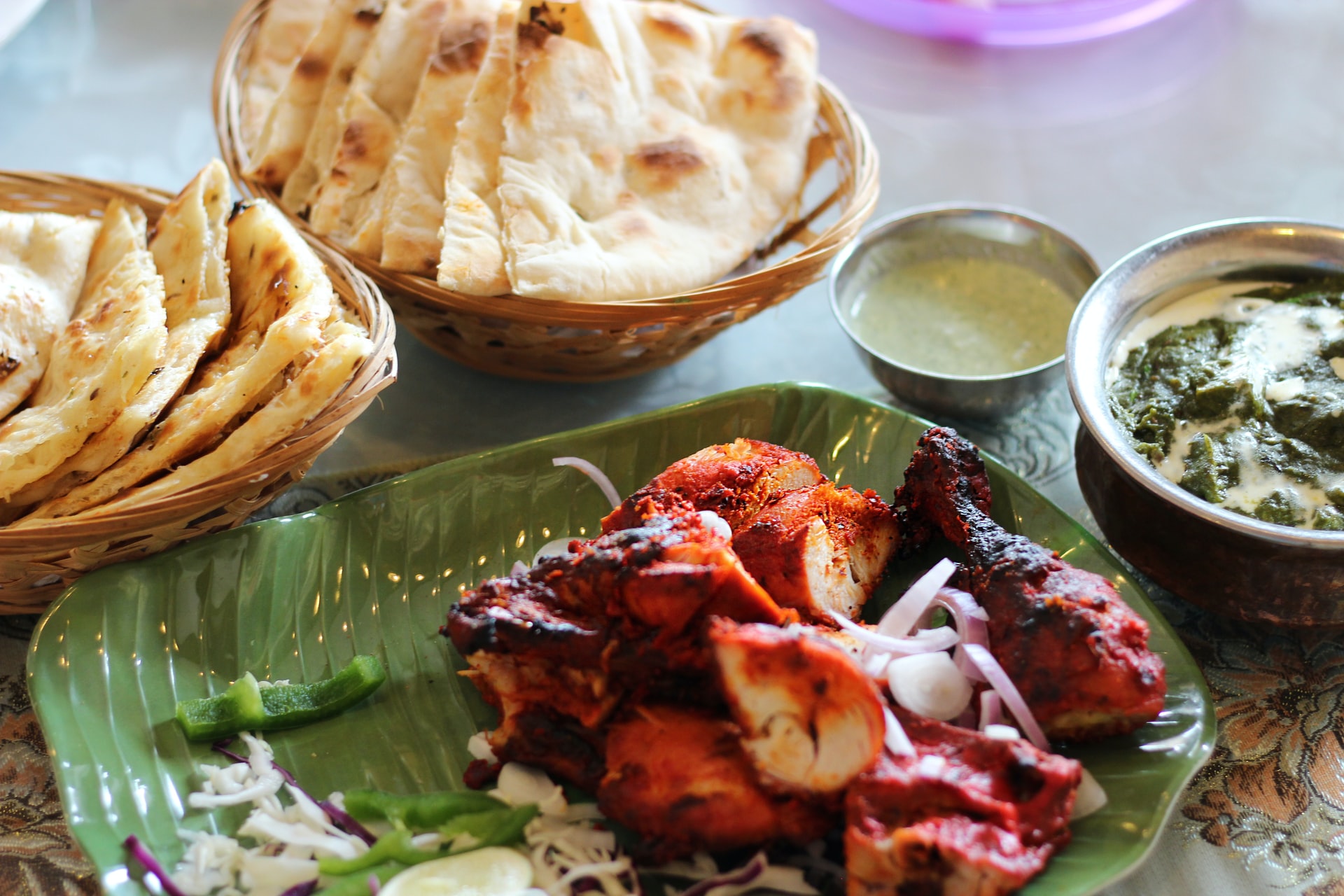 Tandoori Cooking—What It Is, How It’s Done, and the Benefits

Are you feeling hungry? If so, nothing beats a hearty, satisfying meal to cure any of your cravings. That said, one of the best foods you can ever eat to fill every crevice of your ongoing craving is tandoori cooking. If this is the first time you’ve heard of this term, fret not.

Today, we’ll talk about tandoori cooking—what it is, how it’s done, and the benefits of eating tandoori cuisine:

What is Tandoori Cooking?

If you aren’t familiar with the term, tandoori cooking refers to the use of a tandoor, which is a traditional clay oven used by various cultures such as the Indian subcontinent, the Himalayan region and beyond.

Originating from the Persian language, its name derives from the word tandur, which refers to an area in which bread was baked. In India, the tandoor is used to create direct heat.

As a result, the process of preparing tandoori meals is both an art and a science. In fact, it’s one of the oldest forms of Indian cooking. It was invented by Tandoor Roshan Khan in 1680 in a city that was north of what is now Agra. From there, the art of tandoori cooking spread all across India.

How is Tandoori Cooking Done?

Today, tandoori cooking is done in many kinds of ovens. For example, the gas tandoor is especially used in India and Pakistan. It works by heating the tiles and lining the inside of the oven with ashes. The preparation of the tiles around the oven is done by heating them next to the fire.

The most popular tandoor, however, is the charcoal-fired tandoor. Here, the heat source is provided using burning charcoal, while the heat can be regulated using various methods, such as using a damper, which is a metal plate that covers the flue.

The Benefits of Eating Tandoori Cuisine

So, what’s the big deal, you ask? The tandoor has been the most popular form of heating for cooking for centuries. The benefits are endless—here are just a few of them:

When you use direct heat for cooking your food, it leads to a healthier result. Why? Because when you cook your food using indirect heat, you need to use oil, butter, or other fat.

There’s nothing wrong with this, but it does lead to undesirable results, such as saturated fats and a greasy texture.

Cooking your food using direct heat will also lead to no smoke. This results in a healthier end product, especially if you are cooking fish. Frying fish in butter is great, but the smoke-free result from the tandoor just tastes better.

When you use the tandoor, you can cook your food for a longer period of time. If you were to use an oven for this, your food would be over-cooked. This is why people who do not have time to cook use a tandoor.

The tandoori method is perfect for preparing such foods as naan, tandoori fish and chicken.

If you’re looking for a way to cook your food without using oil or butter, the tandoori method is the right one for you. It takes a bit of getting used to before you get to embrace the tandoori cooking method fully. However, once you do get the hang of it, you’ll soon forget all about your old methods of cooking.

Veerji offers a bunch of delicious Indian cuisine that everyone can enjoy. If you are looking to enjoy Indian food in British Columbia, work with us today!