A Deep Dive into the Ingredients That Make Indian Food Spicy 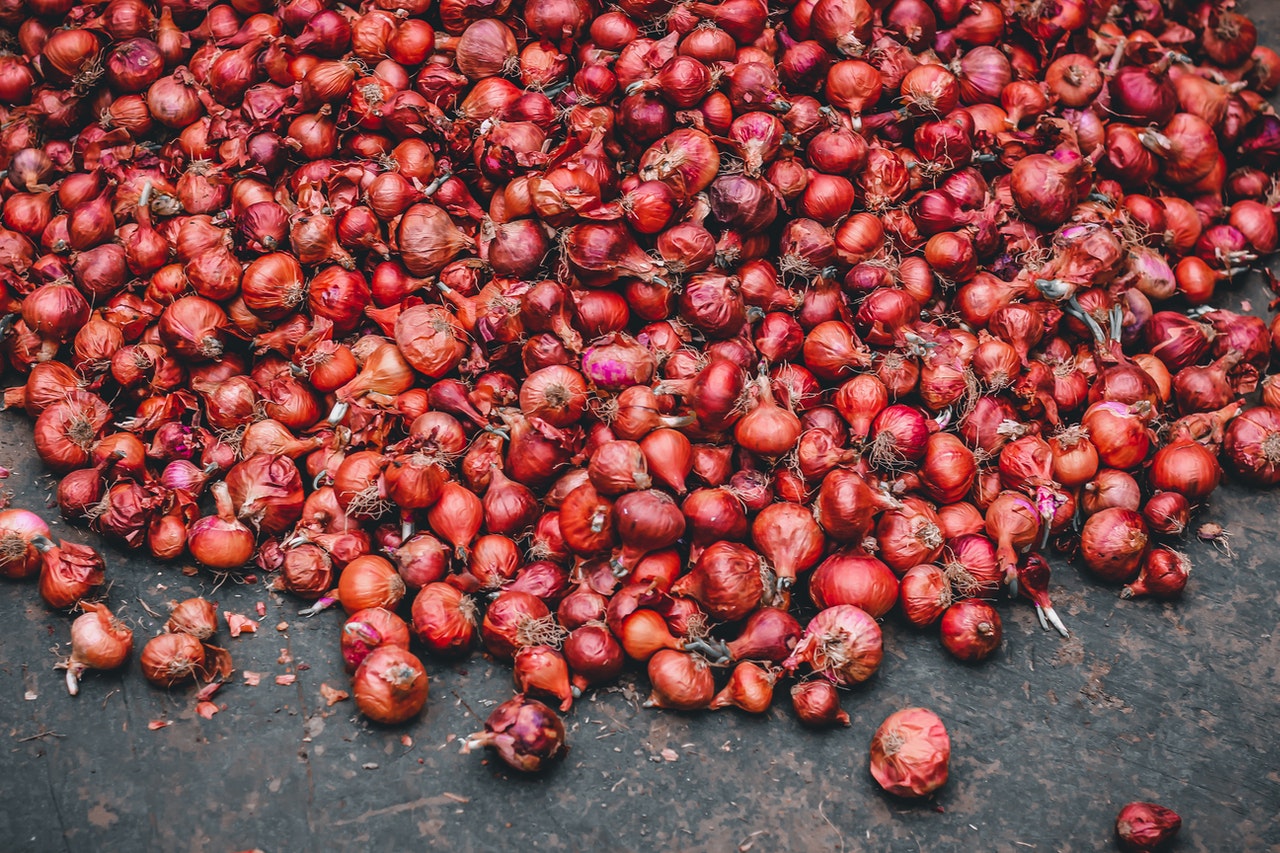 A Deep Dive into the Ingredients That Make Indian Food Spicy

If you’ve ever had the pleasure of serving Indian food to someone who isn’t a fan of spicy food, you’ve probably heard people complain about how intense Indian food can be.

Is Indian food really that spicy, and is there a story behind this belief? In this article, we will delve deeper into Indian spices.

How Spicy Is Indian Food?

It all depends on the person you ask. Indian food isn’t as hot as it’s made up to be, at least according to people who grew up on a diet of really hot food. The response is likely to be different for someone who only eats spicy cuisine once or twice a month.

Indian people use a lot of spices in our preparations to make Indian food taste spicy, so in general, there’s always that kick of spice. We can’t imagine creating our traditional recipes with any other spice combination than the ones we grew up with.

What Makes Indian Food So Spicy?

Various staples in Indian cuisine can make it spicy, such as:

Chillies are well-known for their hot flavour and pungency. During the Portuguese reign in India, around 400-500 years ago, chillies were introduced to the country. It’s impressive to watch how this item has influenced Indian cuisine in various ways.

Most Indian families and professional cooks use them in some way or another. The country’s savoury foods get a kick from this addition.

Ginger-Garlic Paste Integral to Most Dishes

Ancient Indian cuisine didn’t use this paste, but it’s become increasingly popular in recent years. When it comes to improving the flavour of a meal, ginger-garlic paste has quickly become a staple component.

The traditional onion-tomato-cashew paste base is usually required for these recipes, and the ginger-garlic paste is the fourth component of this combination.

Red Onions for Their Strong Taste

There are, however, particular procedures that might help minimize the onion’s flavour. Slow cooking and deep-frying are examples of this. Both of these methods can give onions a subtle sweetness, which can be utilized to balance out the harshness of spices in some gravies.

If you look at traditional Indian kitchens, you’ll see that each family has unique spice blends (tikka masala) produced from various red chillies. Most homemakers produce this spice combination with regional red chillies, which is hotter than Kashmiri chilli powder.

It’s the only spice combination that truly defines the amount of pungency in any curry or similar meal made in the kitchen.

When you eat a stir-fry meal from India, you may expect to taste a little additional heat. This is because we love roasting and stir-frying our foundation ingredients and spices.

Adding spice powders or chillies later in the cooking process might help temper the dish’s heat.

Indian cuisine has a vast array of spices that help define the taste of any meal. They are usually added at different stages of the cooking process. This helps give any meal a lovely rich taste with a spicy kick. While spice is essential to Indian food, there are mild Indian dishes with less heat you can try.

Are you looking for Indian food in Aldergrove? Veerji offers authentic Indian food and flavour delivered to you with love. Order your Indian takeout today!