A Beginner’s Guide to the Diverse World of Indian Food 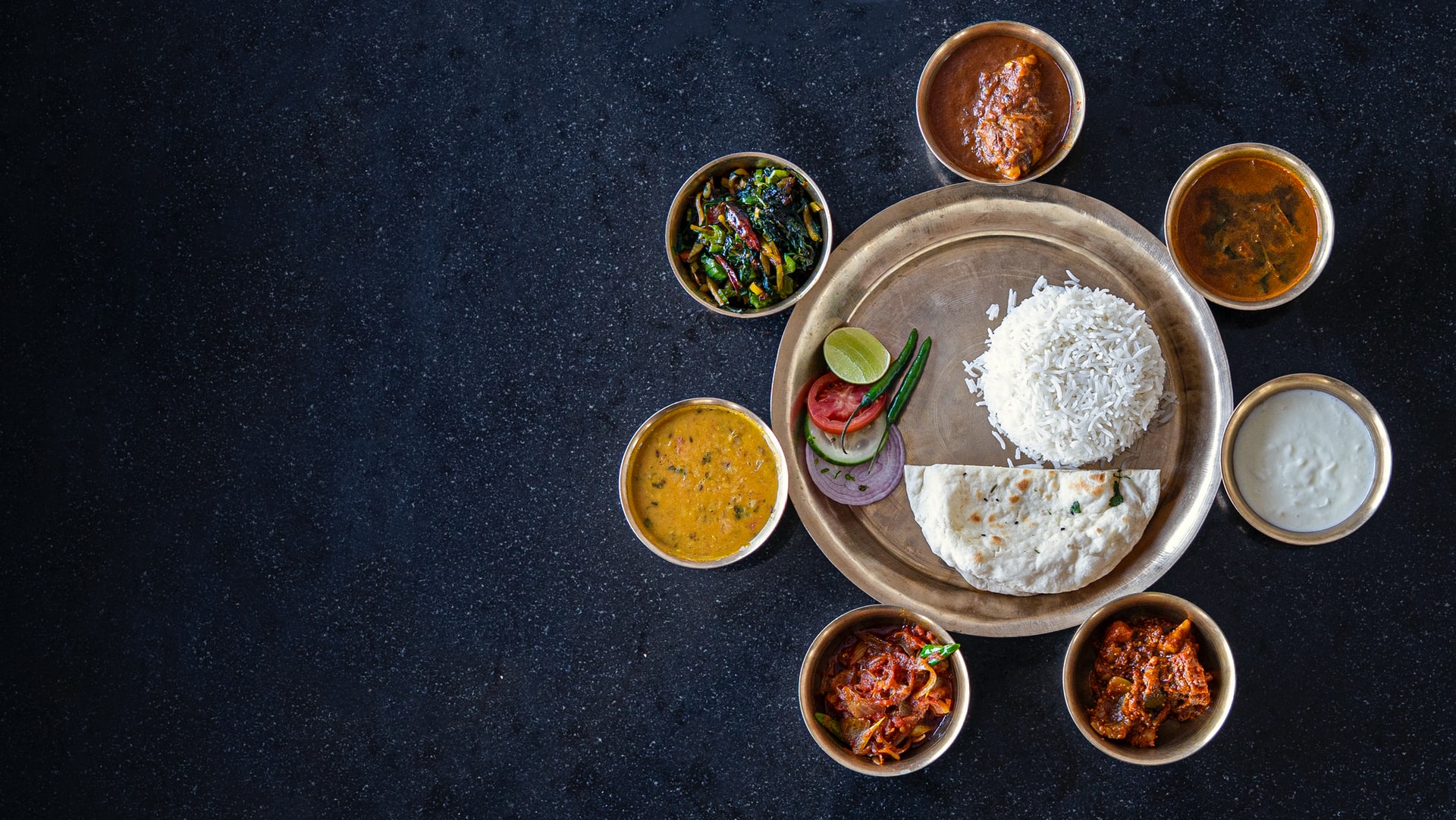 A Beginner’s Guide to the Diverse World of Indian Food

If you haven’t had an Indian meal yet, you’re missing out. The spicy aromas and vibrant colors of Indian cuisine will have you savoring each bite. Imagine yellow curries and bowls of deep red masalas. Think of the stimulating heat of the spices, which awaken your senses as you taste them. The diversity of flavors in an Indian meal also makes it interesting.

If you are looking for more information on Indian cuisine, read on! Here, you will find a quick guide to Indian food!

Indian food is hot, and the spices and spices can be quite challenging. In fact, Indian food is even spicy to the Indian population. If you want to try Indian cuisine, get used to the spice and drink a lot of water!

3 – Rice is the staple food of India.

Rice is the staple food of India. This food is eaten at most meals, and it is the basis for most of the country’s meals. There are many different varieties of rice, and there are many ways of cooking them. Besides rice, there are many other types of flatbreads with which to enjoy your meal.

The cuisine of Indian food is very diverse. There are many different regions, and food is cooked differently in each one. There are also many different types of spices, and the number of curries, baked dishes, and snacks on the menu can be overwhelming.

5 – India has many different cultural influences.

6 – Spices play an important role in Indian cuisine. Incredibly, the Indians even created a spice at one point in time.

Spices play an important role in Indian cuisine. Incredibly, the Indians even created a spice at one point in time. This spice was called black pepper. Black pepper is frequently used on meat dishes and in Indian dishes that are otherwise mild.

7 – Indian food is often accompanied by a selection of condiments.

Raita is a type of yogurt sauce that is common. It is used as a dressing and a dip. Pungent pickles are also a common condiment that is used as a snack by itself.

Now that you have a better idea of what to expect in Indian cuisine go and taste the exciting flavors of India! The aromas and flavors will make your mouth water. The spices will keep you from getting bored. And you will never run out of new things to try!

Come to one of the best Punjabi restaurants in Surrey! Visit Veerji. Explore various grilled and fried chicken items. Some of our favorites are Malai Tikka, Chicken Tikka, Chicken Pakora, and Chicken Kababs when you dine with us. Make a reservation today!