Expanding Your Knowledge on Indian Food and Its Origins 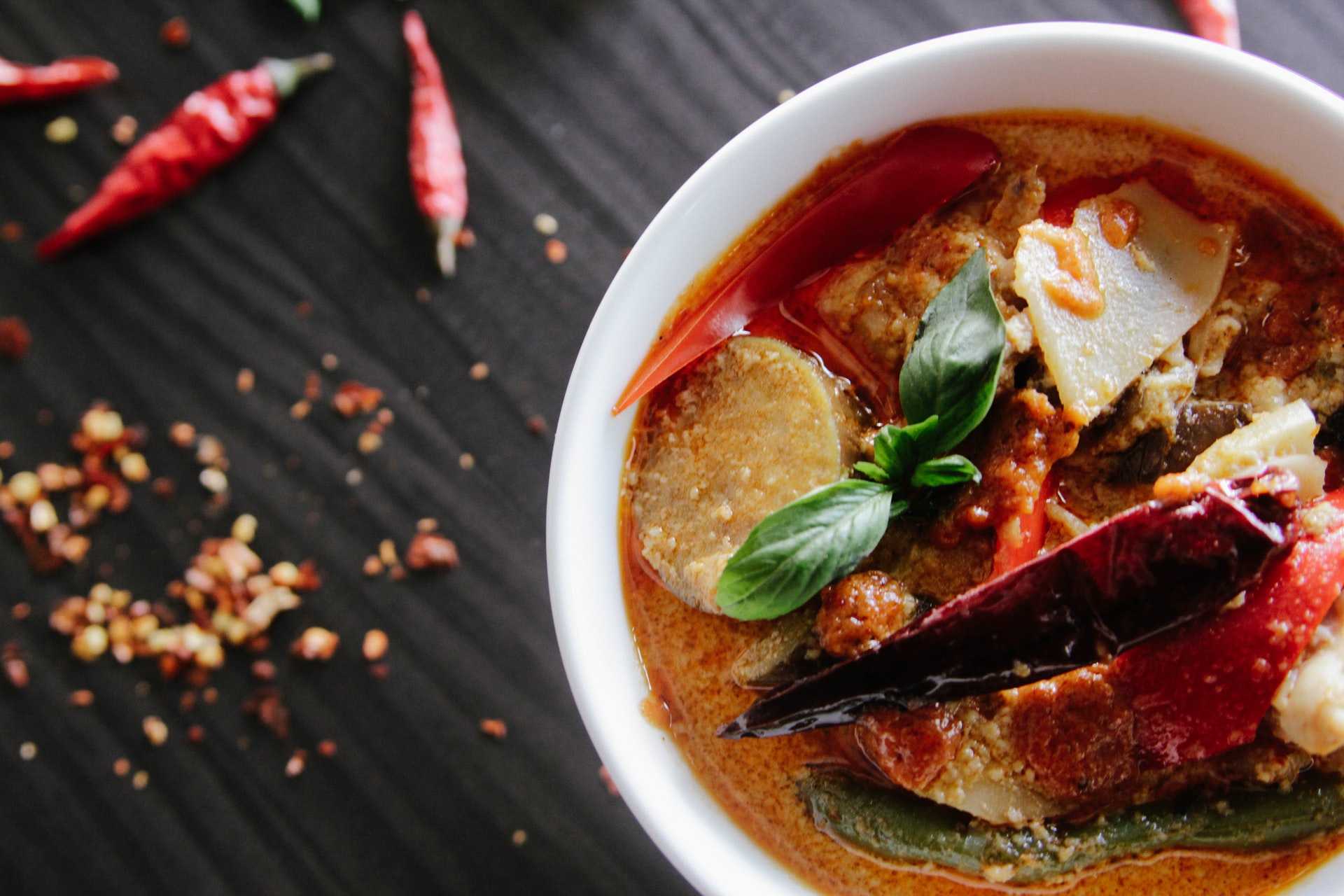 Expanding Your Knowledge on Indian Food and Its Origins

It’s always so satisfying and fulfilling to try out cuisines from different countries. Knowing about their history after enjoying the food is an even better experience because you get to appreciate the culture behind the meal. Indian food is as fascinating as it is tasty, thanks to its many influences, impressive history, and diverse ingredients.

In the following paragraphs, you will learn several interesting facts about Indian cuisine you may not have known before.

Satvic diet includes completely natural, minimally processed foods like vegetables, and it is thought to have a pleasant, relaxing, and purifying influence on the body and mind. Rajasic food is fiery, oily, salty, or bitter, and it fuels ambition, competition, and egotism. Tamasic food is highly processed, poisonous, and difficult to digest, and it has bad mental and physical impacts.

Here is a piece of fundamental knowledge about Indian food: It is made up of six fundamental flavors (rasas), and these flavors are sweet, salty, sour, pungent, bitter, and astringent.

They Have a Historic Staple Food

For thousands of years—dating back to circa 6,000 B.C.E.—Indians have been farming and eating the same kind of grains and legumes that they still eat today. Staples such as lentils, whole-wheat flour, rice, and pearl millet were determined to have been part of the Indian diet back then.

They Have Spices, Spices Everywhere

India lives up to its title,” Land of Spices,” as it is the world’s greatest spice grower, producing more than 70 percent of the world’s spices. It has the largest spice variety of any country on the planet. However, you don’t need to be familiar with all these native spices. Since some of them are already in your kitchen drawers.

For almost 5,000 years, India has been producing salt, mainly in the Rann of Kutch region of Gujarat. Black pepper has also been utilized in Indian cooking since 2,000 B.C.E.

During ancient times, the spice was known as black gold and regarded as a highly valuable commodity in portions of the world. In those times, the southern state of Kerala was recognized far beyond the oceans for its black pepper exports.

They Have One of the Hottest Chilis in the World

Bhut jolokia, sometimes known as ghost pepper, is one of the world’s hottest chilies. It’s considered to be 400 times hotter than Tabasco sauce! The chili, which is grown in the states of Arunachal Pradesh, Assam, Nagaland, and Manipur, was named the world’s hottest in 2007 by Guinness World Records, but it has since lost its title.

They Have Blended Culinary Cultures

India has been exposed to various cuisines from all over the world, having been one of the most used global trade routes for thousands of years. All kinds of cuisines have influenced Indian cuisine, including Persian, Central Asian, Arab, and the Mediterranean. Imports are responsible for some of the country’s most famous meals like samosa and jalebis.

Many common components in modern Indian cuisine, such as tomatoes, potatoes, and chilies, are not native to the country. They were only introduced to Indian cuisine when Portuguese traders landed in India in the 15th and 16th centuries.

Since 3,000 B.C.E., India has been producing its own alcohol. Today, there are several native liquors that the country considers part of its culinary heritage, including the toddy or kallu in south India and millet-based brews in northeastern India.

Before you go, here’s a sweet little trivia: Did you know that candy has its origins in India? The crystallization of sugar from sugarcane juice began in India! By the 5th century C.E., it had become a widespread technique. It was then known as khanda, which is where the English word “candy” comes from.

Indian food is truly a mixed pot of culinary evolution, across time and across cultures. This is why it’s not that easy to give it a general description. Instead, it’s best you try it for yourself to know the variety they offer.

Veerji is the best Indian restaurant in Abbotsford. We have decades of experience in the food and restaurant industry and are happy to offer our menu today. Check out our locations and have your fill of delicious Indian food!