Famous Biryani Recipes and Fun Facts You Will Surely Love 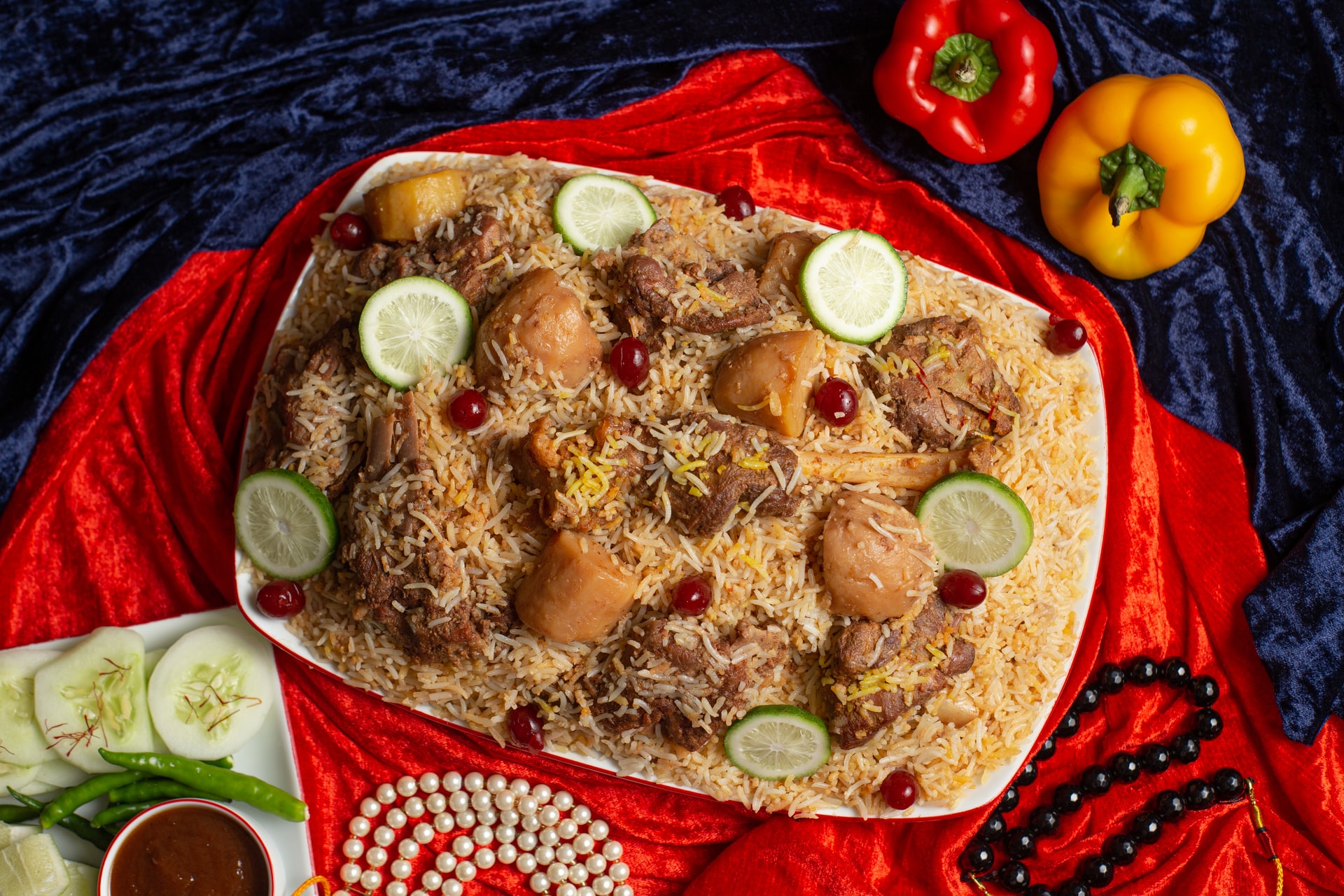 Famous Biryani Recipes and Fun Facts You Will Surely Love

Biryani is an Indian dish that is loved by both the young and elderly alike. This traditional evergreen dish is renowned in India and other areas worldwide, including Bangkok.

This well-known rice dish is seasoned with various herbs and spices and sometimes includes meat or vegetables. Depending on the country where it is made, there are different varieties of Biryani.

Biryani is a delicious mixed rice recipe that is great on its own or combined with any Indian curry to enhance the flavour. It became trendy, particularly in the Indian subcontinent. This rich, semi-cooked meal requires practice, patience, and time to prepare, but it is worthwhile.

Using the long-grained rice tastes wonderful when it is flavoured with Indian spices like saffron, bay leaf, cloves, and garam masala and served with chicken, lamb, veggies, or fish dishes in a rich stew. No other recipe in the world compares to the delectability of this dish.

It is derived from the Persian words “Birian,” which means “fried before cooking,” and “Birinj,” which is the Persian term for rice.

It is said that the Muslims have discovered the Biryani in the Indian subcontinent for many years. In later years, it was introduced to the Indians.

Although there are numerous stories about how this dish arrived in India, Muslims usually believe it came from West Asia.

Now that we are all informed of the origins and history of Biryani, get ready because we’re about to reveal some of the most well-known Biryani recipes you will want to be familiar with.

Biryani is a trendy and beloved dish from India that is enjoyed by people all over the world. It is typically made with rice, spices, and meat or vegetables. No matter what your taste, there is sure to be a Biryani recipe that you will love!

Are you searching for an authentic Indian restaurant in Abbotsford? Veerji serves the best Indian dishes in the area. We also do pickup or delivery. Browse through our menu and place your order now.